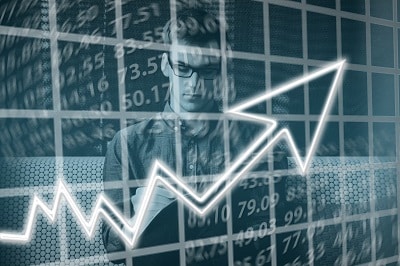 The head of government, Xavier Espot, has announced that the minimum wage in Andorra for 2022 will rise to 1200 euros per month. This wage increase for Andorrans is part of a package of measures announced by the government to improve the purchasing power of the population.

The government explains that the measures presented to the Economic and Social Council aim to “Safeguard the economic well-being of workers and their families, consolidate our economic and business fabric, and promote savings and energy transition”.

Directly, the wage increase has an impact on an increase of 3.64% in pensions below the minimum wage. People who have their effective residence in the Principality of Andorra will benefit from this measure.

The same package of measures also includes aid for rental housing, education, public transport, tax reductions and energy transition. The finance minister and government spokesman, Eric Jover, announced a reduction in the hydrocarbon tax for companies, to be applied retroactively from 1 January 2022. There will be 1,400 company cars that will benefit from this measure, costing the government around €800,000.