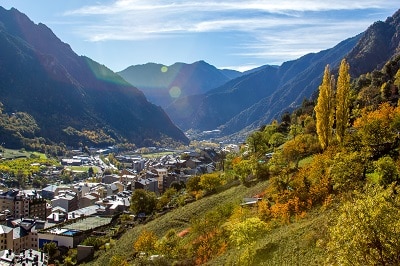 The Andorran government has favourably authorised 637 foreign investment applications in 2020, approximately 15% more than in 2019. However, the volume of investment fell by 36%, from €215 million to €336 million. An interesting fact to note is that the 2020 numbers are still higher than any obtained from 2014 to 2018.

Of the 2020 investment applications, the majority come from neighbouring countries, mainly Spain and secondly France.

The number of notarised applications in 2020, regardless of the date of authorisation, was 417, which is 9% less than in 2019 and with an investment volume of EUR 133 million, 51.6% lower compared to EUR 276 million in the previous year.

Since 2014, 5576 foreign investment applications have been processed in Andorra. The government has authorised 5221 applications, of which 4196 were formalised, representing an investment volume of almost 924 million euros.