Andorra becomes the 190th member of the International Monetary Fund 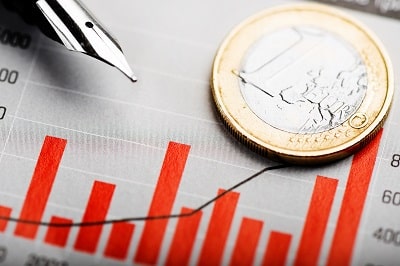 The Principality of Andorra becomes the 190th member of the International Monetary Fund (IMF). A process that began in January 2020, with the formal request of the Minister of Finance and Spokesperson for the Government of Andorra, Eric Jover, before this body. On the night of Friday, October 16, 2020, the instrument of ratification was deposited in Washington, at the IMF headquarters, by the Ambassador of Andorra to the United States, Elisenda Vives. The Ambassador then signed the statutes on behalf of the Government of Andorra.

IMF Managing Director Kristalina Georgieva reported that she is pleased to welcome Andorra as a new member and that the organization will work closely with the Andorran government to achieve its growth objectives, in cooperation with other partners in the international community.

Interesting fact: only 4 member countries of the UN are not members of the IMF: Cuba, Liechtenstein, Monaco and North Korea.

Although Andorra has had relations with the International Monetary Fund (IMF) for years, with this incorporation, Eric Jover ensures that Andorra will improve its reputation and international approval. It also affirms that Andorra will “have access to more and better technical assistance and training in financial matters, and opens the door to having a financial safety net in case of need”.

The IMF executive consists of 24 directors. These represent the constituencies and member countries. Andorra enters the group formed by Belgium and the Netherlands. The Finance Minister explained that he chose this group due to the financial similarities they have with the other countries that make up it. Andorra, being a full member, participated on Friday in its first vote for the election of the new executive director of its group, Paul Hilbers.

In a nutshell, the entry of Andorra to the IMF has a positive impact on the reputation and prestige of the country, improving its rating worldwide. The country will be able to receive an annual review or “health check” of its economy by the IMF; it will be able to access training and technical assistance in addition to possible loans in case of emergency.