Andorra increases the minimum wage for 2021 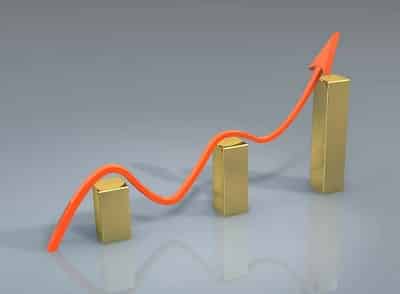 The Andorran executive has informed last Wednesday at a press conference, through his head of government Xavier Espot that the interprofessional minimum wage will increase by 3.5% as of January 1, 2021. This means that € 1121.47 will be paid per month / € 6.47 per hour.

Espot has also indicated that this increase is part of measures to progressively equate the minimum wage to the real cost of living and respect the recommendation of the Council of Europe so that the minimum wage reaches at least 60% of the average wage.

Reviewing the increase in the minimum wage in 2020, which was 3.2%, placing it at 50.5% of the minimum wage, with the increase for 2021 it will be 52.5% of the average wage. In this way, little by little, the recommendations of the Council of Europe will be fulfilled. This increase will represent between 3% and 4% above the CPI forecast at the end of 2020, so Espot pointed out that it is “an important and remarkable effort in a context in which many entrepreneurs are experiencing difficulties”.

The rise in the interprofessional minimum wage is in line with what is included in the draft Law on urgent measures related to the leases of urban properties and improvement of purchasing power, which will also increase the CASS pensions below the minimum wage and solidarity pensions by a 3.5%. In addition, the Law indicates that housing rental contracts will be extended and will prohibit increases in rents above the CPI. This Law will be approved soon in parliament where the Government has sufficient support.