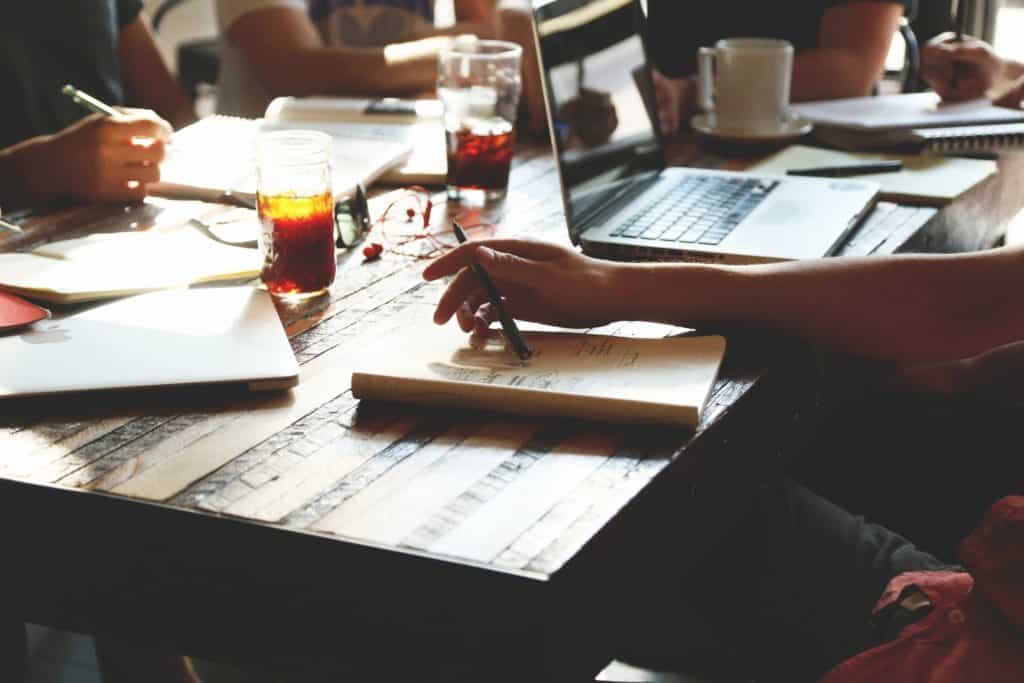 Andorra continues a path of solid economic growth with the unemployment touching a record low of 1.7%. The Andorra government presented last week their economic indicators for 2017 in terms of economic performance in Andorra. A net growth of 490 additional businesses have opened in 2017.

The growth in Andorran economic activity also translates into job growth. With an increase not only in jobs created but also overall the total amount of salaries paid it becomes clear that this growth is sustainable and points to an increase in future GDP per capita. Currently Andorra’s GDP is matching the level of Germany and substantially higher than Spain and even France. However there is still potential for recovery given the levels reached before the economic downturn in 2008.

The unemployment rate of 1.7% puts Andorra in a very competitive position with respect to other countries such as France at 9% and Spain at 17%. Even by international OECD standards Andorra is taking the lead here before Japan, Germany, Switzerland and US.

One negative side effect has been the difficulty to find qualified staff in the country. Apparently many companies are recruiting staff through Spain and France when immigrational authorizations are required and causing delays sometimes to get people quickly into the job.

We predict further economic growth for Andorra until at least 2020 when the economy will probably face impulses of slowdown given the outlook in Spain and France with potentially increasing interest rates and expanding consumer credit.