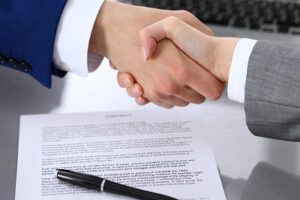 Andorra continues to work on foreign policy issues with new tax conventions to avoid double taxation. Andorran foreign affairs minister Maria Ubach has reported that the next agreements to be signed will be with the Netherlands, Belgium and Hungary. Currently the Principality of Andorra has signed agreements to avoid double taxation with the following countries: France, Spain, Portugal, Luxembourg, Liechtenstein, Malta, United Arab Emirates and Cyprus.

Negotiations are well advanced and the agreements would have already been signed if COVID-19 had not appeared, although this year they should conclude, the Minister reported on September 10 when she presented Andorra’s annual report on foreign action for 2019.

The signing of these new agreements was to be expected soon since exchanges with Belgium and the Netherlands began almost 3 years ago and with Hungary the last contact was in February of this year. These new agreements will open an important commercial exchange between Andorra and these countries, promoting the transit of goods and services.

On the other hand, the minister reported that the agreement with Germany is costing more since they consider that the economic activity between both countries does not justify said agreement, although the minister insists that an agreement with Germany would be positive for Andorran foreign policy. She also indicated that soon, possibly in January 2021, negotiations with Italy could begin and that she sees it feasible to start talks with Austria.