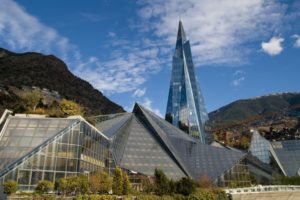 Negotiations over a final draft had started this September 2014. The agreement between Spain and Andorra will be a tremendous step forward for Andorra’s economic opening and will also lay the groundwork for further treaties with other European countries.

The French-Andorran double tax agreement is pending approval of the French parlament. A similar timing is expected for both treaties to go into effect early 2015.