All about the Personal Income Tax

Inheritance and donations are excluded from income tax. There are deductions and bonuses that can be deducted by the person who must make the income tax return as a family cost deductible, primary domicile costs and contributions to the pension plan among others.

For people who work on Andorran territory but are not tax residents in Andorra, as for example border workers, it is very likely that they will have to pay the Non-Resident Income Tax – IRNR. This is a general fixed rate of 10%.

When should an income tax return be filed in Andorra this year 2022?

The presentation and liquidation of the Personal Income Tax (IRPF) is made every year, between April 1 and September 30, and refers to the income received in the previous fiscal year.

Watch our video on the different tax types in Andorra here: 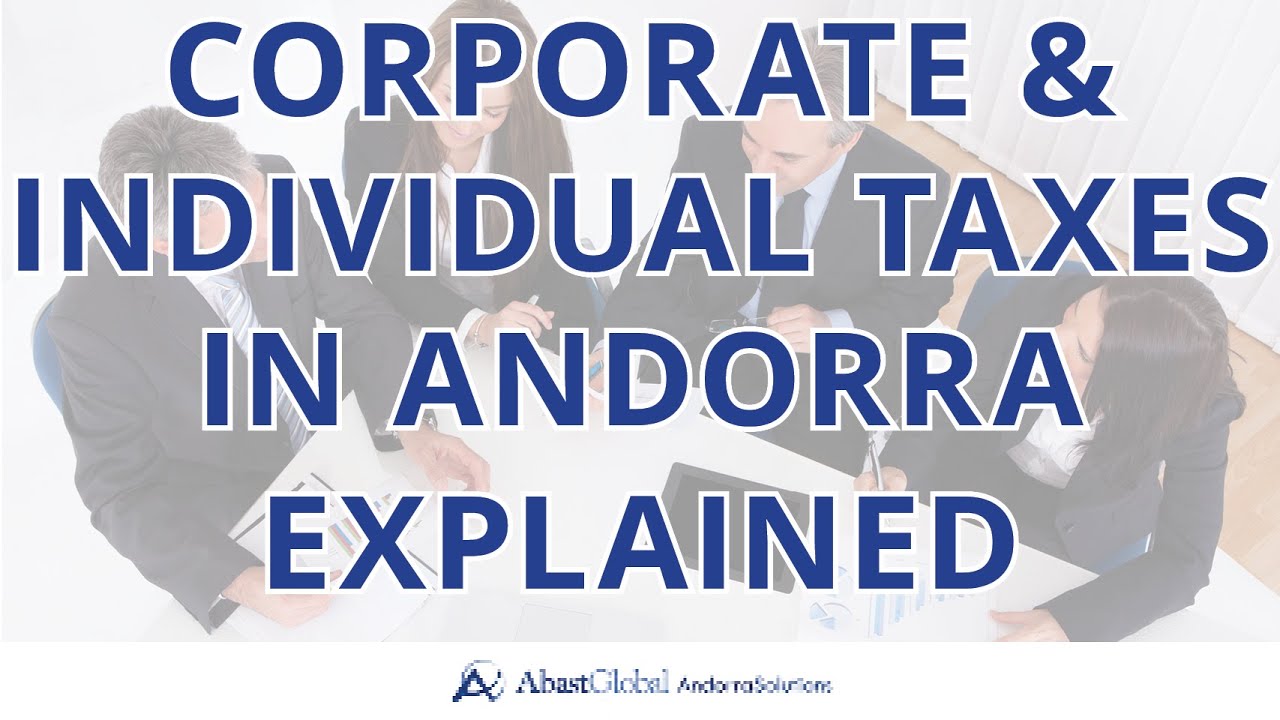 If you need more information about the Personal Income Tax in Andorra or a personalized advice, you can make an appointment with our tax advisors.